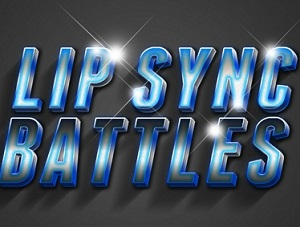 Based on the popular live show Ireland’s first “Virtual” Lip Sync Battle was just produced and directed for the “Do It for Dan trust” (€91,000 raised in 14 days).

We are now in a position to offer this concept to companies, charities or clubs. With 1000’s of employees working from home this show can be produced as a team builder, equally it can be produced as a fundraiser for a nominated charity or club with revenue streams available through traditional business sponsorship and voting in advance and Live as the show streams.

Full production will be provided including compere/host, graphics, editing your acts submissions and remote coaching of your acts via a choreographer. Can also offer advice on sponsorship ideas and provide the platform for your audience to view the show and vote live!

This lucrative fundraiser is run on the same concept as the Strictly Come Dancing with many revenue streams.

To enquire about Virtual Lip Sync Battle or to talk to us about your corporate event requirements, either submit the enquiry form, email us:  info@carolandassociates.com or call us on 01 235 2570.