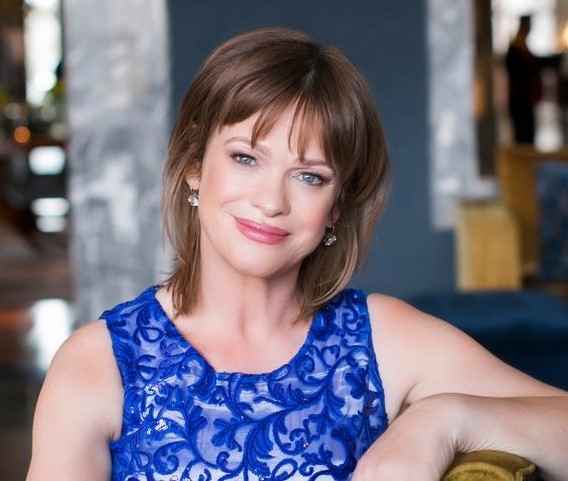 Journalist and broadcaster Teresa Mannion is an experienced host & facilitator. She has worked as a broadcast news reporter since 2000 and is currently the RTÉ News and Current Affairs reporter based in the West of Ireland since 2007.

She became an overnight internet sensation after capturing the hearts of the nation during a news report in the middle of Storm Desmond back in 2015. The weather intensified while she was live on RTÉ and her phrase “Don’t make unnecessary journeys” became a global hit. Her subsequent rise in fame led to her becoming a contestant on the first Irish series of Dancing with the Stars.

Teresa studied media communications in Dublin before joining RTE as a children’s’ television presenter, straight out of college, in the 1980’s. She went on to win a coveted Jacob’s Award for her work on the Youngline programme. The judges said she was “a natural on camera with an ability to put her guests at ease”. Teresa presented several other young people’s programmes before spending a year in New York as a freelance journalist. She returned to RTE in the late 80’s to front the science show Zero.

Teresa joined the RTE newsroom in 1989, reporting and researching across a variety of platforms including Newstime, Morning Ireland, Oireachtas Report and as a news reporter for tv bulletins. During her time in the Dublin newsroom, she covered presidential trips abroad with Mary Robinson and Mary McAleese. In 2007, Teresa was appointed Regional Reporter in Galway, working alongside Western Editor, Jim Fahy. As well as news reporting along the Atlantic seaboard, she is a contributor to the Nationwide magazine programme.

To book Teresa Mannion to host your corporate event or to talk to us about your event requirements, either submit the enquiry form, email us: info@carolandassociates.com or call us on 01 235 2570.