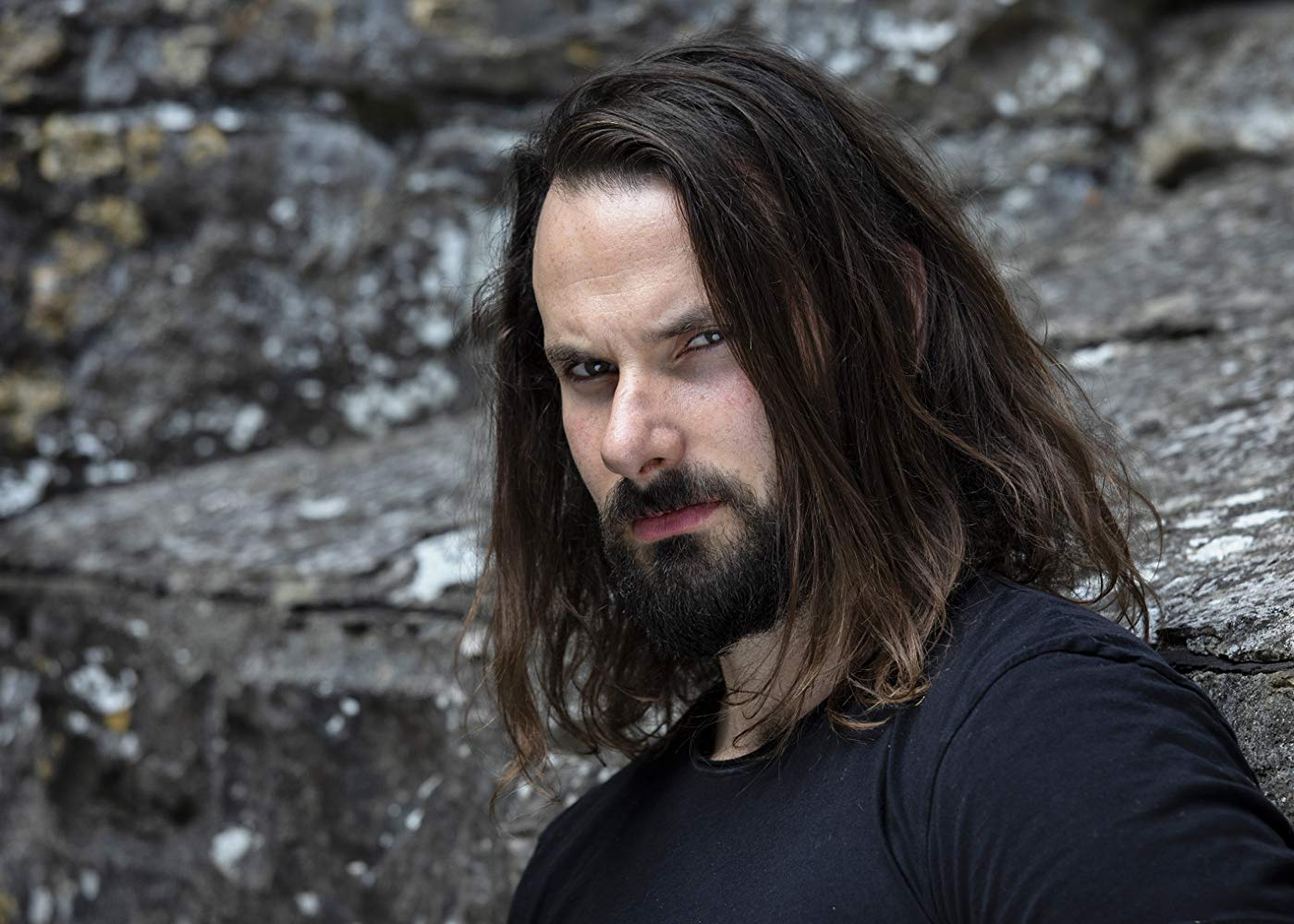 Commonly referred to by the media as “The Death Metal Baron”, Randal is an award-winning Irish film director, writer and producer from Dunsany, County Meath. His most recent feature film “The Green Sea” was a critical success and has been described by critics as “unapologetically original” and “beautiful and carefully crafted”. 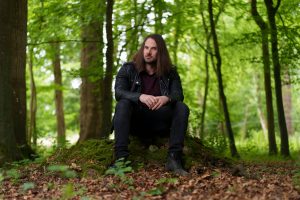 Randal was brought up in the Plunkett family’s ancestral home of Dunsany Castle, where 900 years of family history and a sprawling collection of art and antiquities have left an indelible impression on Randal’s work. Many of his famous relatives include Ireland’s patron saint Oliver Plunkett, Horace Plunkett, founder of the Department of Agriculture and the CO-OP movement and Lord Edward Morton Drax Dunsany, known as the godfather of fantasy.

Although his film career is successful in his own right, he has made a more notable impact as an environmentalist. Having taken over his family estate in 2011, he felt obligated to tackle a looming problem which had not yet become as mainstream an issue as it is today. This issue, was the loss of bio-diversity and the quickly disappearing wild landscape that has been a major factor propelling climate change.

Randal took a leap of faith and took a third of his estate (around 700 acres) and adopted a radical rewilding program in a bid to restore the natural heritage of the once forested lands. Risking his future for an unproven idea, he embarked on this crusade with no support and at his own cost.

He quickly set up Ireland’s first rewilding project commonly known now as “The Dunsany Nature Reserve”. The success of the project has been active for almost a decade and has had a massive success with lost species returning every year in h 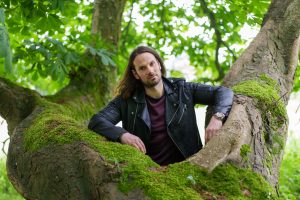 Despite a difficult start, he has since risen to become a pioneer and a leading figure in this movement and has received much praise and distinctions for his noble endeavour worldwide this includes receiving the “Saint Hubert Award” from “Catholic Concern for Animals” for his work defending the animals of his reserve from illegal poaching.

Randal is currently working with prestigious institutions such as Trinity College and Dublin City University to study the long-term effects of this type of environmental restoration with the hope his endeavours may one day lead to knowledge which could be used to help combat climate change, long term.

He is also now actively involved influencing others to adopt a more ethical and environmental attitude to business and lifestyle or as he describes it “planting the seeds of change”, something he feels is crucial if we are to survive another millennium.

Trailer to The Green Sea

To book Randal Plunkett either submit the enquiry form, mail:  info@carolandassociates.com or call  01 235 2570.