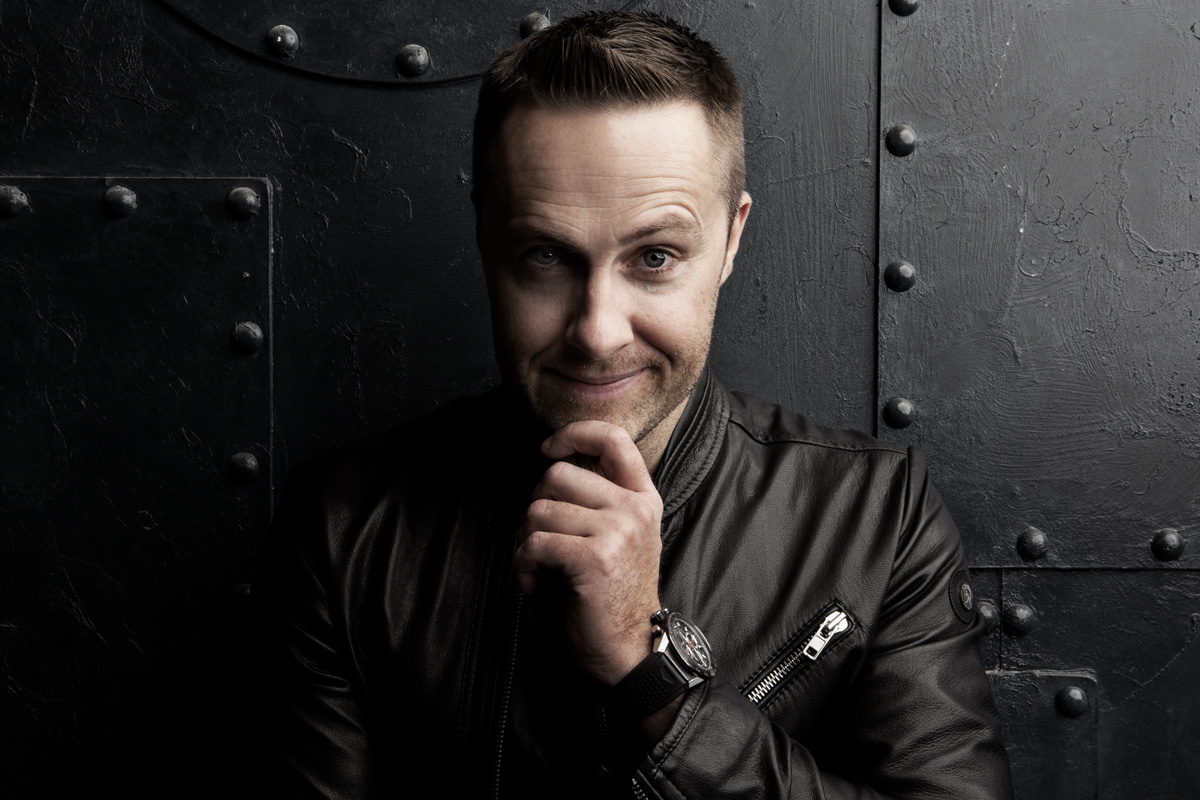 At Carol & Associates, we’re so excited to present Keith Barry, one of the best entertainers and magicians in his field worldwide. Keith will amaze your attendees or guests, bringing something truly spectacular to your event.

Your audience will recognise Keith’s mind-blowing skills from over 40 international television shows, including his most recent series, You’re Back in the Room. As the first hypnotism format on TV in the UK for several years, this show garnered huge ratings and proved to be a big prime-time hit for ITV.

See him in action in the new Virtual Mentalism Show!

One of Keith’s recent projects saw him working as chief mentalist and hypnotist consultant for the blockbuster movie, Now You See Me. Shot in New Orleans and Paris, it starred Woody Harrelson, Morgan Freeman, Jesse Eisenberg, Mark Ruffalo and Michael Caine and grossed over $360M at the box office. His huge success in working extensively with Woody Harrelson, who plays a mentalist, ensured he was hired as chief magic and mentalist consultant for the sequel, Now You See Me – The Second Act.  He worked on this for almost a year, through its filming in London and Macau.

Keith is also featured in You’re Back in the Room (Australia) and audiences are now eagerly awaiting the release of the US version rebranded Hypnotize Me, which aired on the CW network in 2019.  His home-grown Irish TV series The Keith Barry Experience, was also featured here in September  2019.

And that’s not forgetting his own hugely successful US TV series, Deception with Keith Barry, and appearances on the most prestigious US shows such as The Ellen DeGeneres Show, The Jimmy Kimmel Show and The Conan O’Brien Show – so it’s fair to say your guests will be in the presence of a real showbiz heavyweight.

You should also remember that Keith has written, produced and performed many of his own stage shows over the last fifteen years.  He has sold out venues in the US, Australia, Canada, Spain, South Africa, the UK, Ireland, and can really host an event in a truly unique manner.

What he’ll bring to your event 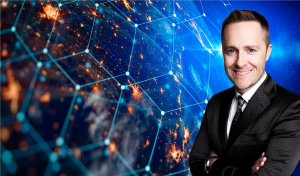 During Keith’s corporate entertainment show, he will implant thoughts, extract thoughts, and influence the behaviour of your audience.  No-one is safe! And you’ll be sure that this will be a night to remember.

In his keynote presentation ‘Mind Magic’, Keith will reveal to your audience how to tap into their subconscious minds to break through barriers, disrupt unhealthy thought patterns and exceed expectations, both in their business and personal lives.

As a leading expert in influence and persuasion, he will also share information with attendees on how to communicate ideas more effectively using NLP strategies such as modelling, pacing, leading and yes-setting.  Amazing and informative, you’ll find this keynote has something for everyone using Motivational Mentalism and Leadership Mastery– no matter what sector or industry your company is part of Keith has extensive experience wowing audiences of all types.

Keith presented his keynote speech ‘Mind Magic’ in places such as The Cannes Lions Festival of Creativity, The Pendulum Summit and The Dublin Tech Summit.  Keith’s TED Talk has been in the top twenty-five TED Talks since 2008 and it currently boasts over twenty-five million views.

Your attendees will also know Keith from his extensive work with global celebrities and superstars from all walks of life. From brain-hacking the likes of Woody Harrelson, Bono, Nicole Scherzinger, and Morgan Freeman to working with world class athletes like Keith Earls and Rory Best, he’s simply a master of his craft.

And this multi-award winning magician could be available for your event…Book now!

To book Keith Barry or to talk to us about your corporate event requirements, either submit the enquiry form, email us:  info@carolandassociates.com or call us on 01 235 2570.