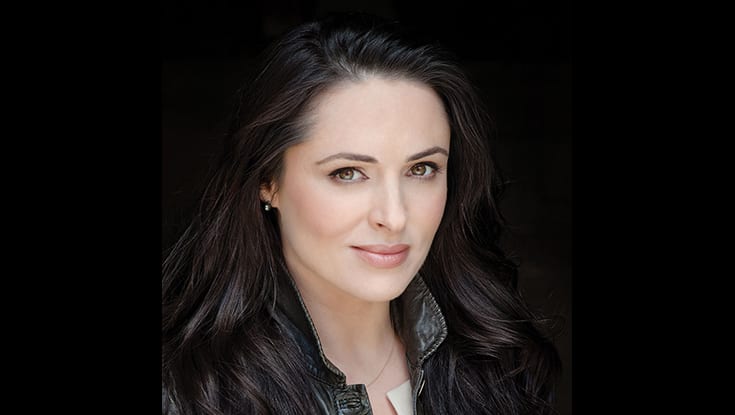 Gráinne is one of our most popular hosts, and a regular MC at AGM’s, award ceremonies and conferences. Her easy presenting style and wonderful ability to inform and communicate important messages to an audience transfers flawlessly into the corporate sector.

A highly experienced presenter, Gráinne  is the only television personality to have worked with all four Republic of Ireland television stations: TG4, TV3, RTÉ one and RTÉ two. 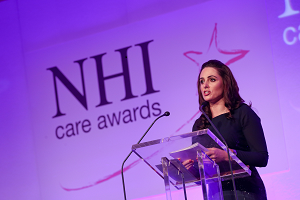 Gráinne recently performed on Dancing With the Stars 2022 , and is back on our screens for the first time since arriving home from South Africa.

Other high-profile roles for Gráinne include presenting The All Ireland Talent Show, co-presenting Up for the Match, hosting the People of the Year Awards, documentary series Gráinne Seoige’s Modern Life, and Great Irish Journeys which looked at Ireland during the Famine in 1849. In 2004, Gráinne was a very popular winner of the VIP Style Award. She was presented with the Hewlett Packard Award for Irish at the 2007 NUIG Alumni Awards for services to the Irish language.

Born in Spiddal, Co. Galway in a bilingual household, she began her TV in 1996 with the launch of TG4, anchoring the 10pm news bulletin.  Gráinne subsequently became Features Editor with ITV’s breakfast show, Daybreak and and presented on the BBC One primetime series That’s Britain. A graduate of NUI Galway, Grainne was presented with the Hewlett Packa 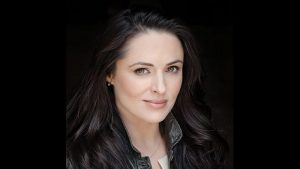 rd Duais don Gaeilge in 2007 in recognition of her work in the Irish language.

Gráinne moved to South Africa a number of years ago with her now husband and set up Grace Diamonds to bring affordable luxury in bespoke design to the Irish market, and has created pieces for royalty, movie stars and industry moguls all over the world. Now back in Ireland having set up the business supply chain, she is  looking forward to growing the company as more people move online for their special jewellery purchases.

To book Grainne Seoige or to talk to us about your event requirements, please submit the enquiry form or call us on 01 235 2570.