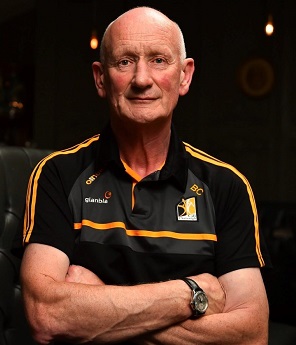 Brian is open, engaging and very entertaining on the subjects of leadership, teams and change in sport.  He knows all about building and managing successful teams, what it takes to be a true leader and how to successfully motivate and inspire a team to win again and again and again.

Every sport has a great sporting hero, someone who stands head and shoulders above other champions of their sport. Ireland has few, if any, sports stars or managers that have seen the success and been as dominant in their trade as Kilkenny’s Brian Cody.

Mention hurling and you think Kilkenny. Mention hurling managers and it is Cody that is first in peoples’ minds. Following a stellar playing career for Kilkenny in the 70’s and 80’s which saw him win, among other things, three All Ireland Senior Hurling titles and two National Hurling League titles, Cody eventually moved into management. 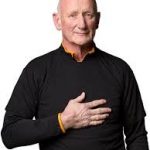 Taking the helm as Kilkenny manager in 1999, there began what can only be described as a dynasty of success. In the seventeen seasons that have followed, so too have the accolades and silverware. Cody tasted success as a player and as a manager he has rewritten the record books, with an astonishing eleven All-Ireland hurling championship titles. Leading Kilkenny into a seventeenth season was not a hardship for Brian Cody, it was a choice. He has shown the ability to adapt and change as required and is as switched on as ever. In his speeches, Brian reveals what it takes to make Kilkenny so successful under his leadership and what keeps him motivated and moving forward.

Staying ahead of the game

To book Brian Cody submit the enquiry form, mail us:  info@carolandassociates.com or call 01 235 2570.