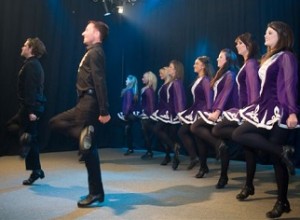 Clients often ask us for creative entertainment ideas for Gala Balls.  We always answer that Live Acts are a great way to guarantee everyone has a fabulous night and your event is a roaring success. Here’s how to make sure your event  stands out for all... Read More

Deirdre O’Kane is back and performs at SIMI Awards

Deidre O’Kane performed at the SIMI Irish Motor Industry Awards last week at a glittering ceremony in the DoubleTree by Hilton with over 700 of the Motor Industry’s senior figures and guests in attendance. The awards now in their sixth year honoured those businesses that have demonstrated excellence... Read More 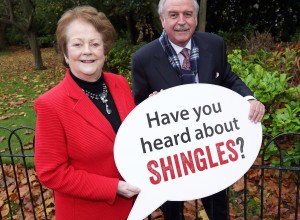 Mary O’Rourke and Marty Whelan, officially launched the Have You Heard About Shingles? Awareness campaign. New Irish research highlights low levels of knowledge of Shingles among adults aged 50 and over who are at an increased risk The majority of people aged 50 and... Read More 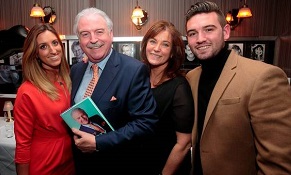 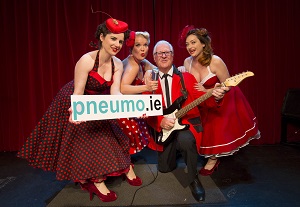 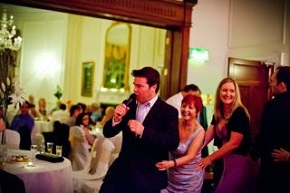 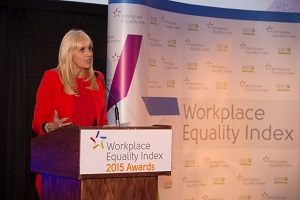 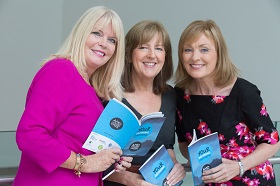 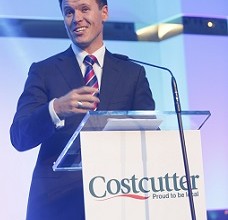 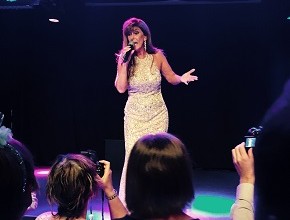