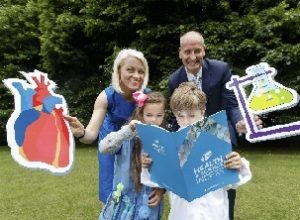 The 14th annual Pfizer Index was launched on Tuesday 25th June 2019 at the Royal College of Surgeons in Ireland. Focusing this year on the importance of science in improving health, the findings of the Pfizer Health and Science Index 2019 were presented by... Read More 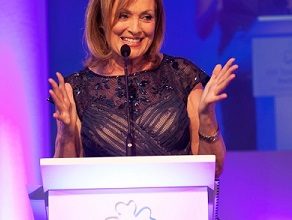 At any event, whether it’s a Gala dinner, an awards night, or a conference, the MC will play a critical role in its success.  Having a professional Host/MC or facilitator like Mary Kennedy or Marty Whelan can make the difference between having “just another event”... Read More

There are only five weeks left until December!  Like it or not, Christmas is just round the corner. We don’t mean to scare you but if you haven’t booked your Christmas entertainment by now then you are running the risk of not really having... Read More 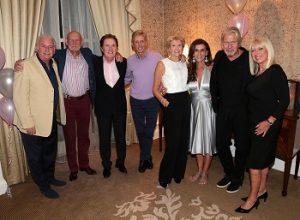 Ireland’s top entertainment consultant Carol Hanna brought out all the stars this week as she celebrated not only the landmark of 50 years in the entertainment business, but her company ‘Carol & Associates’ celebrated it’s 30th Anniversary and it was also her birthday on... Read More 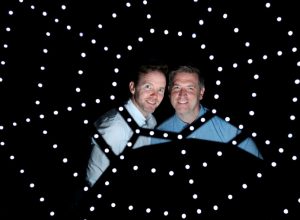 This year’s Eir Spider Awards will take place on Thursday, 30th November in the Round Room at The Mansion House in Dublin’s City Centre and will be hosted by well-known Irish radio personalities Dermot Whelan and Dave Moore. The search is on for this... Read More 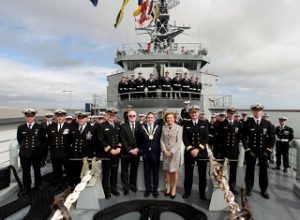 Dún Laoghaire-Rathdown County Council was honoured to bestow the Freedom of Entry to the County on the Irish Naval Service. The Award was accepted by the Captain of the LÉ Eithne, Commander Brian Fitzgerald, and crew of the LÉ Eithne, which berthed in Dún... Read More 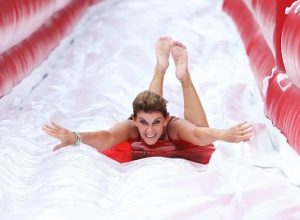 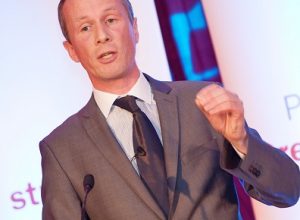 Choosing the perfect Motivational Speaker for your conference or meeting can make or break the event. With a great speaker there’s an immediate connection, a stage presence, an energy which captivates and pleases everyone.  There are five traits that ensure that the speaker you choose... Read More 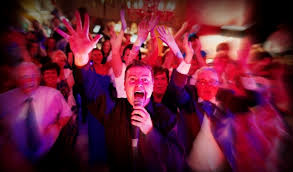 Why you should book your Christmas Party entertainment NOW

The number one reason to book your Christmas Party entertainment early is that you will have your choice of the best acts around! You might be thinking – but it’s only July! Well, our top Bands & DJs book out fast for Christmas Parties... Read More 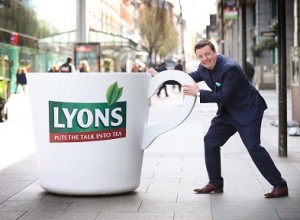 Comedian and impressionist Oliver Callan was on hand to help the general public tell their juiciest confessions at The Lyons Truth Booth which has been touring the country ahead of National Honesty Day, encouraging the nation to get things off their chest over a... Read More